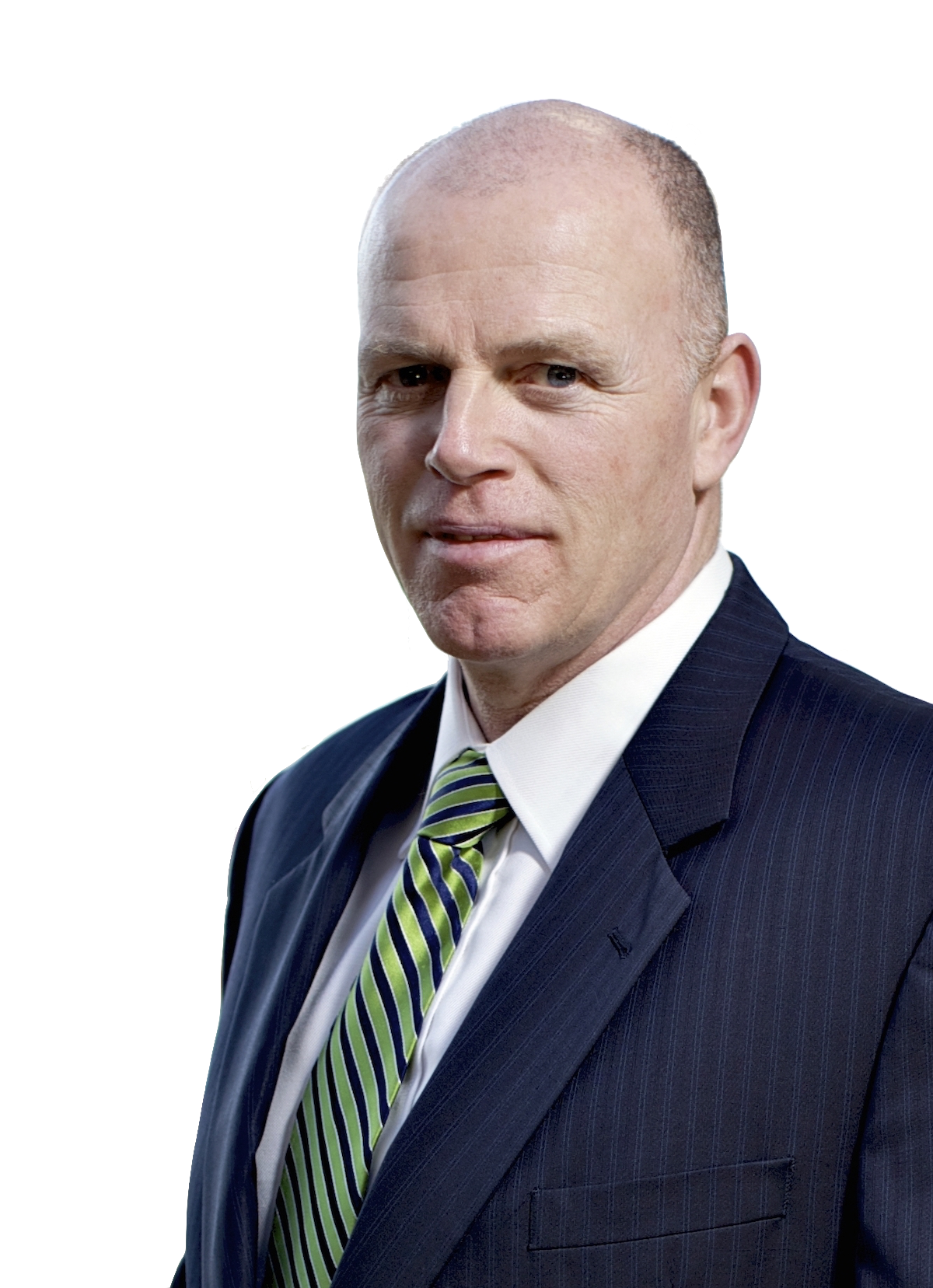 Mike Corrigan, CEO of Interferry, is the newly elected winner of  the Carus Excellence Award 2019 Edition, presented each year at the General Assembly of the Spanish Shipowners' Association (ANAVE), which will take place in Madrid on 18th June.

Mike Corrigan is CEO of Interferry, the trade association that represents the worldwide ferry industry. Mike’s focus leading Interferry is to ensure that it continues to be the voice of the worldwide ferry industry in matters of safety and operational best practices, is the industry’s voice with regulatory agencies such as IMO, and that the trade association’s value continues to grow for existing and new members. Mike brings to his position of CEO of Interferry extensive executive experience in the ferry industry, most recently as the CEO of BC Ferries, one of the world’s largest ferry operators. During Mike’s tenure with BC Ferries, the company became recognized as a world leader in safety and operational excellence, set record earnings levels, invested $ 2 Billion in ships and terminals, and established itself as an employee-centric company earning top employer recognition.

Carus welcomes since 2012 its Carus Excellence Awards in Spain. Ceremony takes place in the gardens of the Hotel Ritz Madrid in the month of June each year to coincide with the General Assembly of the Spanish Shipowners’ Association ANAVE, of which Carus is an Associate Member and Sponsor.

Carus are totally focused on the passenger shipping industry providing advanced reservations and departure control solutions that are constantly evolving to meet the ever- changing operational demands of our clients.
For over a decade Carus have been serving a growing client base which includes operators throughout the Baltics, mainland Europe, the United Kingdom, the United States, Africa and Australia. Carus clients cover every aspect of the passenger vessel industry and operate virtually every type of vessel proving the versatility and flexibility of CarRes.
The Carus systems are tried and tested solutions that provide the 24/7 reliability required of mission critical applications especially when delivered via our managed services.
Carus Reservation is an integrated system designed specifically for passenger vessel operators providing all aspects of booking, ticketing and port processing coupled with a full back office suite covering the marketing, accounting and administration functions.
It is modular and highly configurable and has been designed from the outset to meet the diversity of operational models present within the industry: from passenger-only fast ferry services through to conventional operations catering for passenger and freight vehicles, as well as those operators offering on-board accommodation. 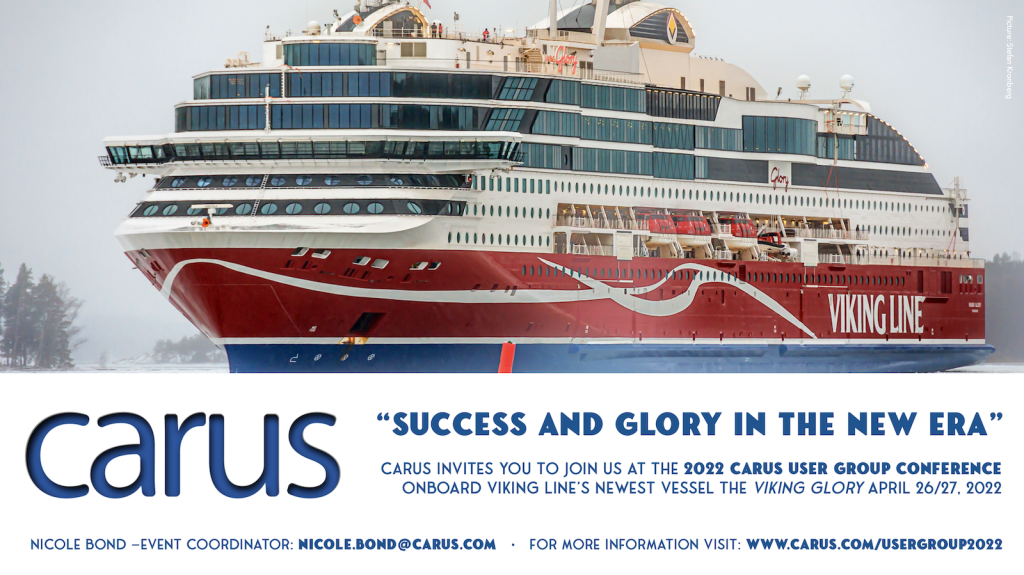